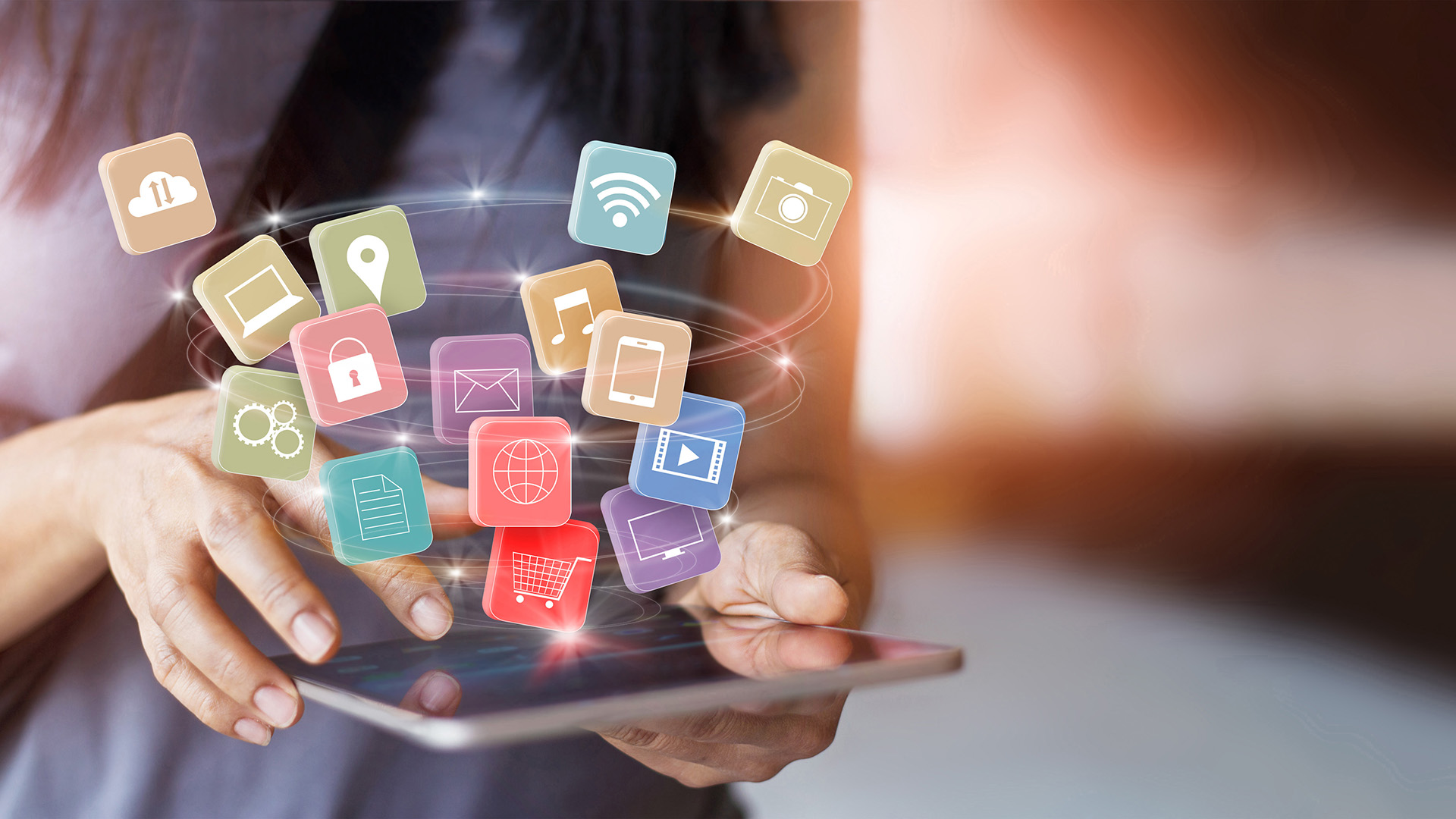 Curiosities About the Internet

By Telecable3 November 2022No Comments

It´s nearly impossible nowadays to imagine our lives without the Internet. We use this tool every day to receive news, to work, to study, to communicate and to entertain. The way it has evolved and how it has been adopted is one of the great milestones of humanity.

It is safe to say that the Internet is one of the most important breakthroughs of the Modern Era. It was born 36 years ago, and it has been the main player in converting us into an information society. Since then, the advances have been so huge, the initial steps seem too far away for us to understand. Therefore, we would like to tell you some of the most interesting curiosities about the invention that has made our lives so much easier.

It reached 50 million users in 4 years

In the process, it broke the record for gaining followers of such inventions as the television and the radio, which both took a good number of years, at least 10, to reach the same amount of users that the Internet did in only 4. A feat no other medium has been able to match.

Google is the main search engine in the world

It´s the best browser in the world, and for it to operate, it´s necessary for thousands of computers to work to give immediate answers to people´s online searches. It is so popular that everyone is competing to position their web sites amongst the first results of this search engine.

With the arrival of smartphones, the webcams have somewhat fell to oblivion. Nonetheless, all the laptops in the market have one, in addition to some all-in-one desktop computers. The first online webcam in history was used in the Cambridge University computing lab. It´s only objective was to see if the coffee was ready to avoid unnecessary trips to check if the coffee machine had done its job.

The web was invented 40 years ago

But who invented it? This is one of the most interesting Internet curiosities. It´s creator was Tim Berners-Lee. He planned it to enable scientists to share their knowledge in a fast and optimum manner with other people around the world.

3.4 billion people connected in a network that allows interaction between users living in completely different parts of the world. In general, people using the Internet include the totality of the world population, except places or countries where there is no Internet.

First emoji was created in 1979

How many times have we replied with an emoji instead of typing text? However, these have not always been with us either. In 1979, Kevin Mackenzie created the first emoji, even though it was incredibly simple and was made of a hyphen and a parenthesis -)

A few years later, Scott Fahlman, a scientist from the Carnegie-Mellon University, proposed to use a combination of typographical symbols to make jokes and confuse messages. His idea was to use the combination “:-D” This is considered the first modern emoji.

Indeed, cyberaddiction or addiction to Internet is a fairly frequent and delicate problem, since people abuse of the time they spend on the Net. This has consequences in all fields of life, and therefore countries such as China have institutions to treat this addiction.

You can find out more about which cookies we are using or switch them off in settings.

This website uses cookies so that we can provide you with the best user experience possible. Cookie information is stored in your browser and performs functions such as recognising you when you return to our website and helping our team to understand which sections of the website you find most interesting and useful.

Strictly Necessary Cookie should be enabled at all times so that we can save your preferences for cookie settings.

If you disable this cookie, we will not be able to save your preferences. This means that every time you visit this website you will need to enable or disable cookies again.